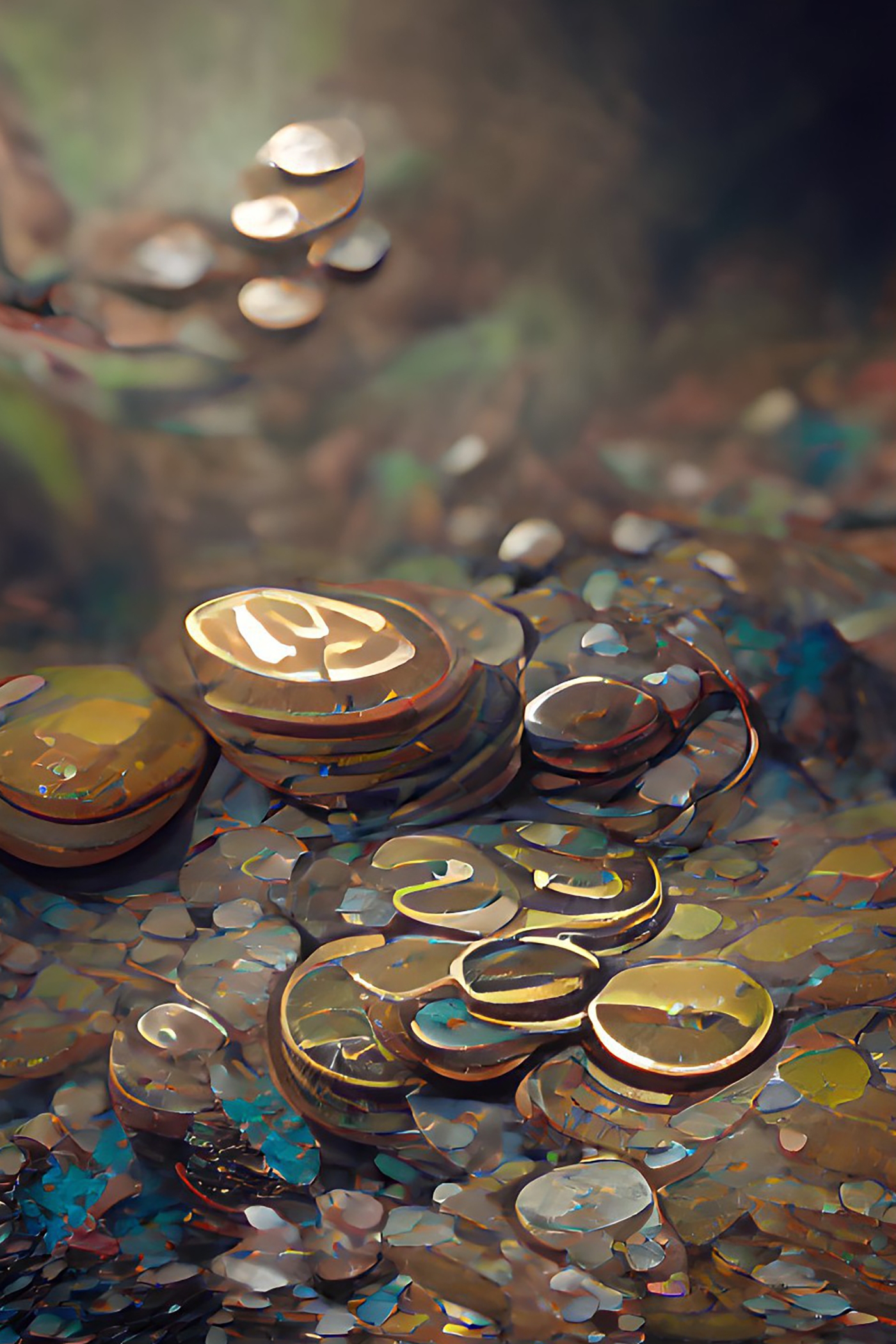 3 hours, almost 4 hours here at the land transportation office. Who thought that copying the DMV queues was cool?

I could have written earlier. Way earlier. Instead I chose to read, and I guess that was an idea that bore fruit. Lots of refreshing thoughts I needed to read, from our good friend in the faith, Dr. Andrew Farley. Most of my present belief framework is influenced by the good doctor. I even called him one time in one of his radio shows – that was more than 3 years ago, now that I think about it.

What really gets to me, and what I’m really enjoying these days is that I could be myself with Christ – and whether this means I push myself in the name of self discovery, or if I ought to sit back and wait for things to happen, I could be at peace, just knowing Christ is with me no matter what. Yeah, that’s what it is. I’m copying what Chirrut likes saying – I’m one with Christ, and Christ is with me. And this is true no matter what I do, and no matter what I do now is in appreciation of the truth that Christ will never leave nor forsake me.

There’s another coin – while we like saying nothing can ever separate us from the love of God, Christ also paid such a great price so now, everything connects us to the love of God. In every turn and every step we are reminded, refreshed, reformed, and/or redirected to this great love.

And if I keep going down this path of reasoning, I find it works both ways. Here’s another coin. Paul shares that God is faithful to make all things work for the good of those who love Him and are called according to His purpose. I say that the other side to this for those of us who know and are known by Christ is that nothing is ever a waste of work, effort, and/or time. We’ve been called according to His will, which is for none to perish but for all to believe.

Speaking of that, we can also say that the enemy’s will is for all to perish by not believing. There’s another perspective to how and why he steals, kills and destroys – unbelief.

And speaking of unbelief, I read something today – the law written in our hearts as new creations in Christ is not the Law presented in the Old Covenant, and it certainly isn’t the greatest of these laws (‘Love God, Love Others as you love yourself)… no, the Word clearly states:

And this is his commandment, that we believe in the name of his Son Jesus Christ and love one another, just as he has commanded us.

Believe, and love. Or, as I like to say, God loves us with all His heart, mind and strength, and we love others as Christ loves us.

I spent a total of 6 hours, just to renew my car registration. I felt pretty frustrated during the last hour or so, because I was seeing other people going ahead of me, and there didn’t seem to be any sort of assurance that my application to renew was being worked on while I waited. I wasn’t seeing any signs that things were happening. My lack of faith disturbed me.

But as soon as my name was called in Window 7… well, all of that seemed to disappear. I just wanted it done. And it pretty much ate up my entire day, so anything else I had in my mind to work on was just wiped out, and here I am, in the last couple of hours before the clock hits 12, figuring out how to get things done before the weekend.

I don’t know, ever since I wrote out what I had in mind in the personal unpublished set of a thousand words yesterday, I’ve been feeling a little anxious. Like I’m being brought low. Like I’m being led to let go. It was nice to write what I wrote; I mean, it felt good right after, but for some reason now, I don’t know where I’m headed with all that I’ve thrown myself into since last year. I’ve just been feeling pretty twitchy. On edge.

Maybe I don’t need everything I’ve been striving to get for the past months – leading to almost a year this July. Maybe I just need a couple of coins. Maybe all I need are a couple of connections. Let my pockets go jingle jangle, and let my Savior do His thing.

I’ll let you in on something I wrote last night. I asked for prayer… to nobody in particular. Maybe I could ask you for a prayer? Maybe, if you read up to this far, you can tell that I’m pretty burned out trying to figure things out on my own. I’m pretty burned out trying to live up to the expectations I set for myself, which exceed the expectations of those whom I feel resentment for. Maybe you can pray for me, because I’ve tried, all this time, to operate out of that anger. It felt good to be on fire, but now I’m burnt – to a crisp.

And it doesn’t help that even in my situation, I still want the fire. The burn rate is eating me alive, and everything I have is being compromised.

In all this, I know that my Lord is with me. After all, even if I make my bed in Sheol, He is there. My good, great God, He is faithful even when I am faithless. I know this. I have the coins. I have the connection I need. I know it’s all good. In fact, in a mass I was in just a couple of hours ago, I was reminded, along with the rest of the congregation, that while we live in this miserable ball of dirt, we have a mission to fulfill. So I could feel better based on all this I’m hearing.

But even so, I don’t know, I need a prayer. I don’t know if you’re religious, but I’d appreciate it.

Sorry, I haven’t been up to speed lately. As soon as I post this I’ll probably hit the sack, hoping I’d feel better tomorrow, to end the week right.

God bless us all. Thank you for reading this far.