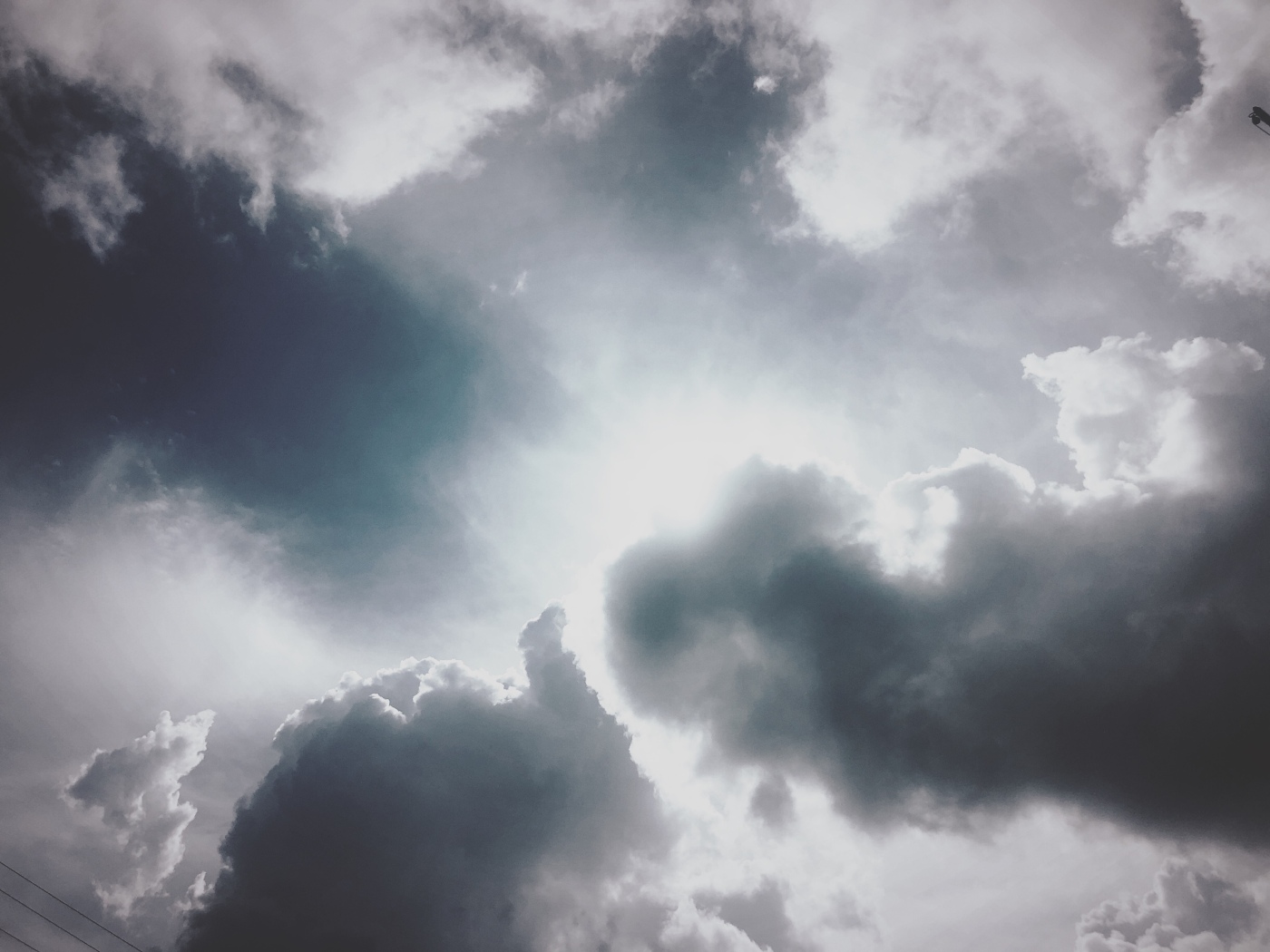 Church Anniversary Weekend, Day 2. It’s supposed to be our 39th Anniversary, but this year just kept on changing for some reason. Anyway, I was out early today for the same reason I was out early yesterday… only this time I was actually out earlier because I wanted to make it to the 8am service.

8am service starts a little late, but they start out good. Almost all of the seats are filled, and we have the sound system and all that set up. Actually, they did all that, all I did for the most part was to take pictures: Of the singers, then the musicians, then the congregations. Pretty good to be back to taking photos again, a bit of a refresh coming from endless sunset shots and so forth.

It’s the same ritual per service, by the way: Worship, followed by a turnover ceremony honoring Pastor John as our new Senior Minister, and then having the same share his message for this Anniversary. This is all wrapped up with a benediction followed by a good, hearty meal for everyone.

That’s right, food served in each service. Pastor Rey served breakfast, Pastor Alvin served Good Taste, and we served merienda in the form of pancit, lumpia, and other stuff. There was a lot of lumpia, if I may add.

Thoughts and other stuff:

After everything was done, Tita Nitz wanted to bring the kids out so we walked around SM, before she treated us to Tiger Jelly Milk Tea. I drove them all home, before heading home myself. I ate again when I got back here.

Excited to start Monday off well.

HIGH: Got stuff done, mostly for others (Mom, Good News). Glad I got stuff done before this weekend.
LOW: Could have gotten more stuff done.