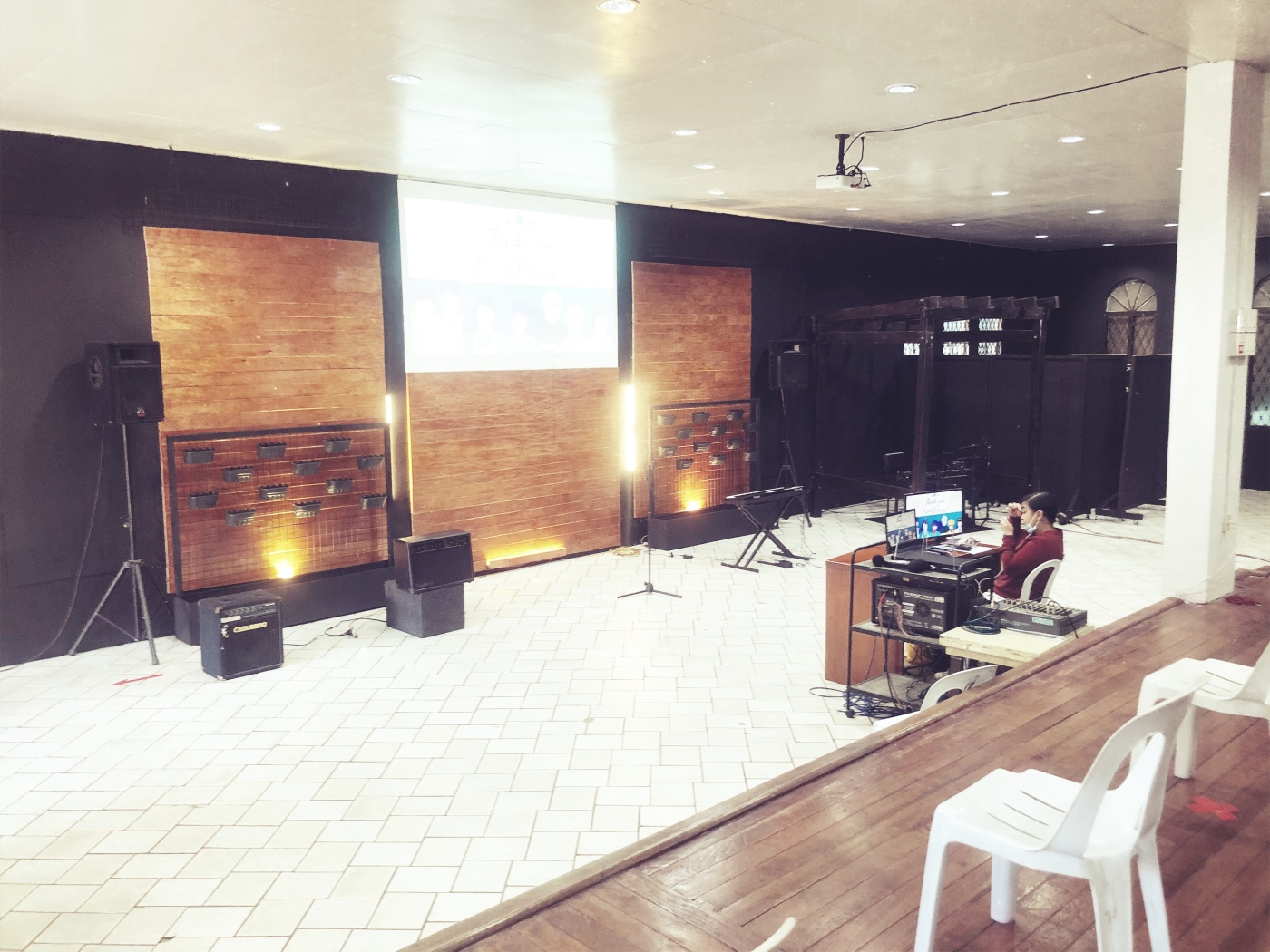 So I woke up at around 5:30, and got out of bed to work out, to write, and to tend to the plants. I got the camera and all my gear prepared, took the guitar with me, and told Manang that they could use the acoustic guitar for their fellowship. Caught Manang Kate, her daughter whose name I gave up on spelling (sounds like ‘Siris’), and Uncle Tom on my way out. Manang Joy said hello too.

I made it to Good News at around 8:30, prepped for 9. 9 turned to 9:30, and Ptr John said that we would be cancelling at 9:45. 9:50, someone from our guestlist shows up and we pray for him and arrange to bring him with us to visit the rest of the people we wanted to minister to. We ended up going to the Camdas Police Station to pray for them and to hand out gifts of appreciation. Took my pictures and shared them to Mavin.

We headed out at around 12pm. I dropped Pastor Rey off to go back to Center Mall, while I drove back home. Ate more at home, our visitors were still around and they were in fellowship. They eventually ended at around 1pm, and I left the house at around 1:30 to meet up with the rest of the worship team in Good News, to practice our lineup. It was good because I was able to get a feel of our chords and the songs before they actually arrived at around 3. We did one round of our songs until around 4:30, when the morning service did their thing too.

We ended up staying a little longer, to observe the morning service worship team’s rehearsal. We also waited on our import drummer to show up, but eventually what happened was we rescheduled our 2nd rehearsal for after tomorrow’s afternoon service.

I got home, and I had a little more to eat. Watched Dragon Ball and read this month’s issue of Dragon Ball Super. Awesome stuff:

Goku still and will always have it.
I just pretty much winded down from here. Fallout. Surfed. Youtube before eventually dozing off.

HIGH: Was out the whole day and got stuff done. LOW: Ate stuff too.