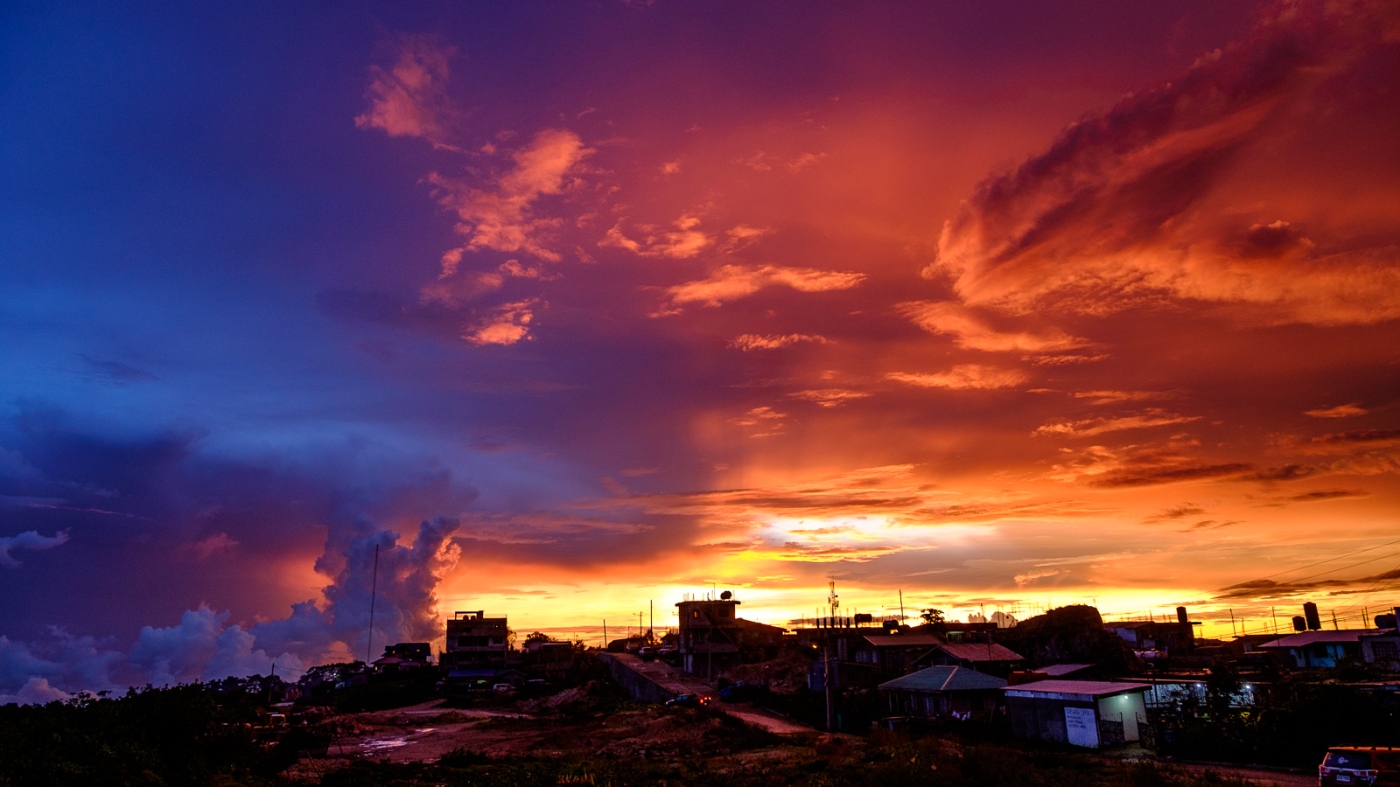 I’ve been repeating this message so much lately, it’s crazy. Shared it at our home churches. Just shared it to a team in Mindanao a couple hours ago. A lady told me if we had a softcopy of the message. Here’s what I came up with.

In the beginning, God created the heavens and the earth. God made man and woman. Among the trees, animals, and all other living things, God also created the Tree of the Knowledge of Good and Evil. God instructed man and woman not to eat of the tree, or, in His words, ‘(they) will surely die.‘

Unfortunately, the woman believed the lie of the serpent, and she ate the fruit of this Tree, and so did the man. It was because of this trespass that sin entered the world.

In the Garden of Eden, sin, death, and fear took over. Romans 5 says that by one man’s sin, we became sinners.

Fast forward past the days of Abraham and Noah, to the days of Moses. For centuries the Israelites lived in Egypt, first as settlers, and then as slaves. All this time they were indoctrinated, or in other words it was very possible that the Egyptian culture became their own, even if in the later times of their stay they were treated so harshly.

This loss of identity could be one of the reasons why God introduced the Old Covenant to them, as soon as they escaped Egypt. God introduced the 613 items of the Law, as elaborated in the earlier books of the Old Testament, as an ‘introduction’ of God’s perfection and holiness.

A bull could be offered. If a bull cannot be afforded, then a goat can be offered. If the offeror could not pay for a goat, then he could buy 2 pigeons. If even that was too expensive, then he could pay for an amount of flour to be offered instead. In this, I see that even in sacrifices, God was gracious to accommodate people from all financial situations!

So the Law was the standard the Israelites committed to follow, but as we can see, when rules are given, we, as sinners, break them. God had just etched the famous 10 Commandments on 2 stone tablets for Moses, and as he brought them down the mountain, he saw the Israelites worshipping a bronze idol!

We can also see that when rules are given, we, as sinners, will eventually lose heart. Between the time of Moses down to the Book of Malachi we see how Israel, through the times of Judges, and then through Kings, eventually lost the will to follow. The Book of Malachi explains how people were taking sacrifices for granted, and how they wouldn’t care if the animals they offered were clean or not. The priests didn’t seem to care anymore, either.

God presented His perfect standard before the Israelites, and though they were very confident they could meet the standards of the Law, it was clear that they couldn’t.

In the fullness of time, God sent His Son, Jesus Christ, to live as one of us. The Creator became the Creation, the Son of God was born a man of flesh and blood, fully God, and fully man. We like to celebrate Christmas for His birth, and Easter for His resurrection, but really, the story of Christ and His finished work goes far beyond holidays to observe!

I forgot to mention, that in the Old Testament, if a sacrifice was made, the priest would instruct the offeror to lay his hand on the clean animal – it was VERY important for the animal to be clean, because in this act, the sin of the offeror was transferred to the sacrifice, and the cleanliness of the animal was transferred to the offeror. This was valid until the next year, when the Israelites needed to make sacrifices again.

With that said, even if the sacrifice was a provision for sins to be cleansed, it was clear that the offerings of bulls, goats, etc. were only enough to atone for one’s sins for only a period time.

Christ came, and while He performed miracles with the sole purpose of revealing the true love of His Father to the world, there was no greater miracle than when He lay down His own life as a sacrifice. The blood of Jesus was superior to bulls and goats, because by His one sacrifice on the cross, He guaranteed the forgiveness of ALL our sins, forever.

This sounds beautiful enough, and we can end the message here! However, God was NOT finished!

See, in the Garden of Gethsemane, Jesus Christ was praying. In John 17 we see how He was passionately praying, for the glory of the Father to be shared to all who believe, as it was shared to the Son. He prayed for all of us to be one.

His prayer was answered, immediately. The Jewish soldiers took Jesus and brought Him before the Sanhedrin, who confronted Him with a question which would doom His mortal body: ‘Are you the Son of God?’, they asked. To this, Christ replied, ‘It is as you say.’

Taking this as an affirmation the High Priests tore their robes, and in a religious frenzy they began beating the Nazarene who claimed to be the Messiah.

I believe, that as they were beating Christ, it was as an offeror was laying his hands on the sacrifice… and it was these moments where we see the beautiful exchange of our sin for His cleanliness, His righteousness.

The beating was not the beginning of an exchange, but a UNION. And to know that we’ve been united with Christ, just opens my eyes to so much more.

When Christ died, so we died. Our old, sinful flesh was crucified with Christ. When Christ was buried, so we were buried.

Now, because we are one with Christ, and because Christ is one with us, the old sinful nature has passed away, and the new has come! So as Christ is, so are we in this world – As Christ is loved by God, so we are loved by God.

As Christ forgives us, so we can forgive.


As Christ was at peace even when the world hurt Him, so we can be at peace in times of trial.

As Christ cursed us, so we curse – That’s right! But here’s the catch – did Christ curse us? NO! So we don’t curse, and even if we do curse, it is NO LONGER OUR IDENTITY!

My brothers and sisters, I can keep on going about how this truth revolutionized my life, but I implore for you to receive it, to consider it for yourselves. What is beautiful about this message of our forever union with Christ is that it’s a way for God to tell you, and YOU specifically, that He loves you.

And when we understand that it is not our Political or Religious affiliations that bind us together, it is not language or culture we have in common, but it is Christ in ALL of us… We are able to love and understand one another.

And by this all men will know we are Christ’s, when we love one another.

In the beginning, we ate from the Tree of Knowledge of Good and Evil.

Because of Christ and His finished work, we were grafted into the Tree of Life.

Grace and peace to you all.