It’s finally out, and I have to say, the X-T1 is definitely my top choice for being my next camera! The good folks at Fujirumors were really on top of coverage, and the awesome people of dpreview were also very timely in presenting a meaty ‘First Impressions’ article.

Now the latter folk have had their own constructive observations of the X-T1, but in my personal opinion they seem to be issues I can ignore and/or live with. I was initially concerned that the lack of an internal flash would mean a set back in utilizing off-camera flash (which would be important in taking ID pictures or formal portraits); but I was relieved when they reported that the external flash (which will come with the camera) has a commander mode.
With nothing but praise to be said for the excellent quality EVF on the X-T1, I suppose it would be a good transition for me, coming from the OVFs I was used to using on the Nikon D40 and D80. The SD card slot door was reported to be a little flimsy, so I guess that’s one part of the camera to be careful with.
A good majority, if not all of the rumors that came before this announcing were all true… And now, I’m not looking out, but I’m still praying. The $1300 body-only price tag was true, and you get it with an 18-55mm f2.8-f4(?) lens for $1700. I’ve been hearing a lot about how good a kit lens that lens is, so I’m leaning more towards getting the X-T1 with the kit lens.
I liked how dpreview ended their first impressions report on this camera: they said something to the effect that this camera was not built to compete with other mirrorless cameras… But it was made to compete with enthusiast DSLRs such as the Canon 70D, Nikon D7100, or even their DSLR for 2013, the Pentax K-3.
So far, I have to agree. It looks like it’ll be more than capable to take the shots (and probably even the videos) I’ll need in studios, landscapes, and events.
My Father will provide for all of my needs according to the riches of His grace in Christ Jesus.
Amen. 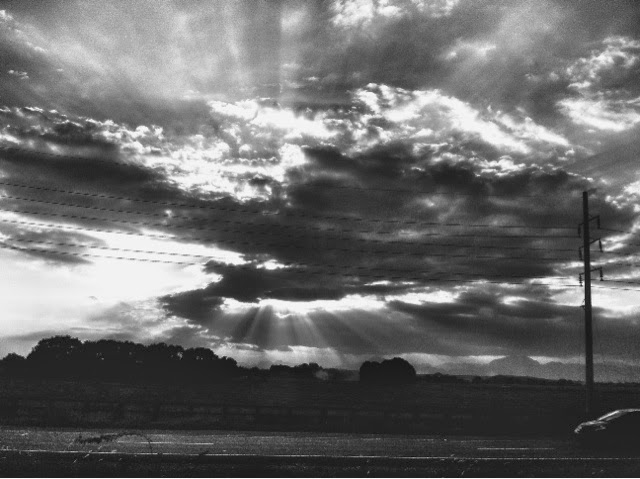