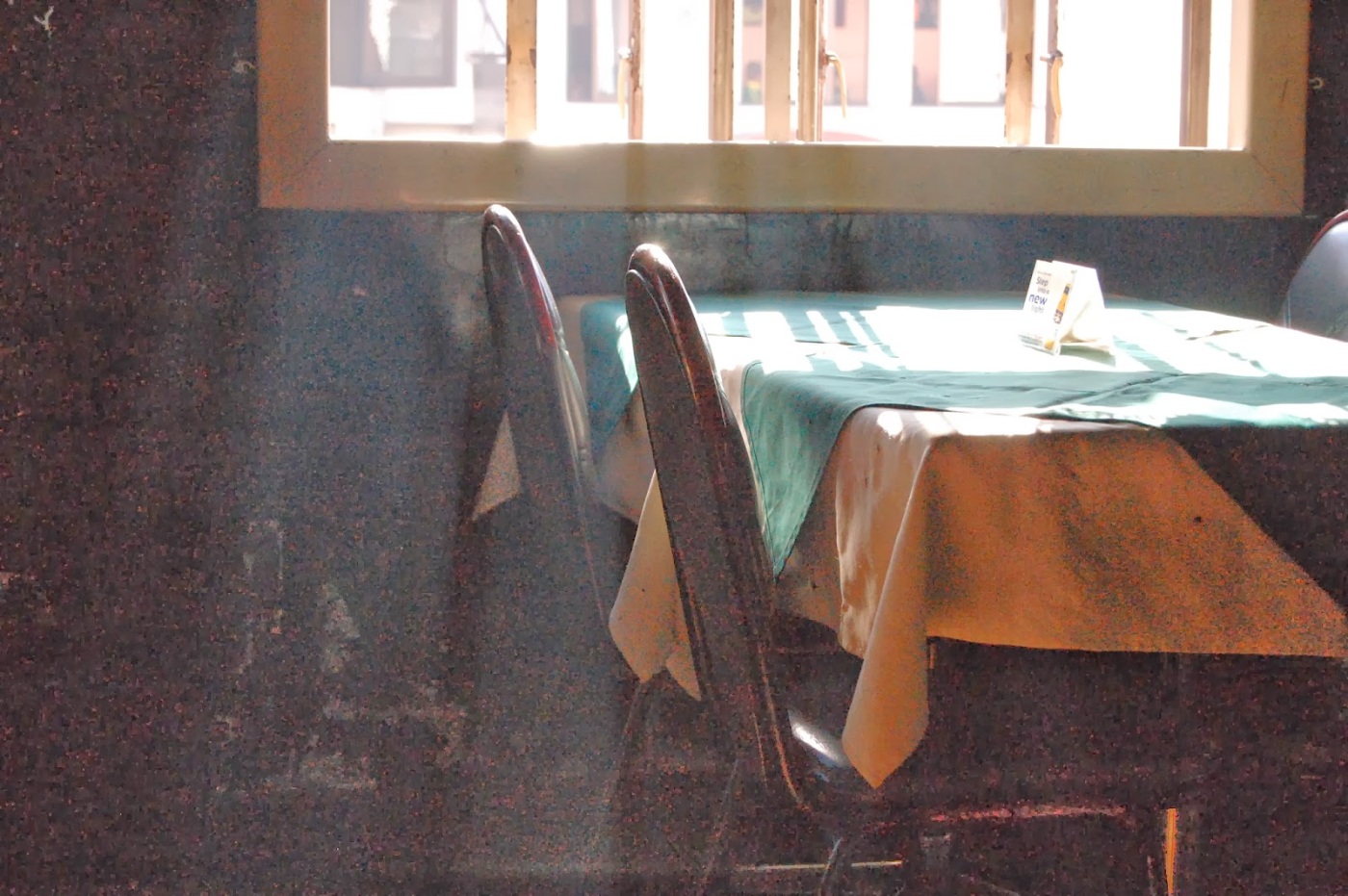 “Is this new camera the next one I’m definitely going to get? We’ll know on the 28th, when it’s rumored to be announced.” – JB, ‘My Next Step In The Light?’
Well, there have been a lot of rumors popping up since that last post till today… We are less than 24 hours away from knowing the truth about the X-T1. What we’re led to believe so far regarding this Fujica-ST form X-Series camera is that it has a 16Mp APS-C X-Trans sensor, Dials for Shutter Speed, Exposure Compensation, and ISO, Built-In Wifi, a Time-Lapse Option, 8 frames per second… and an estimated SRP of $1300, Body only.
We hear that it’s to be announced tomorrow, and it’ll ship out this February. I figure it’ll make its way to Philippine shores (and delivered to my doorstep, God providing) March, at the earliest.
Right now, I’m excited. I’m thinking, ‘shouldn’t I be scared that I would be disappointed?’ but I’m believing, one way or the other, this year, I’m getting a camera. There’s a great chance it’ll be this camera, and when I get it, I’m confident that it will cover most, if not all of what I intend to shoot – from impromptu events to landscapes for worship. It’ll be with me most, if not all of the time – on planned shoots or just to take a shot or two while working.
It seems to be THE choice – a mirrorless, portable, capable APS-C ILC – based on what the rumors state, it is the most ideal tool. I said tool and I meant it. If I wanted a toy, it would be a medium format film rangefinder camera… but I suppose that’s too much for me to handle right now, considering I know close to nothing about film, much less medium format, and even much less, rangefinders.
Yes, I am excited to see what’s going down tomorrow.
Again, for now.. I’m looking out, and praying. God is good.
God bless you.