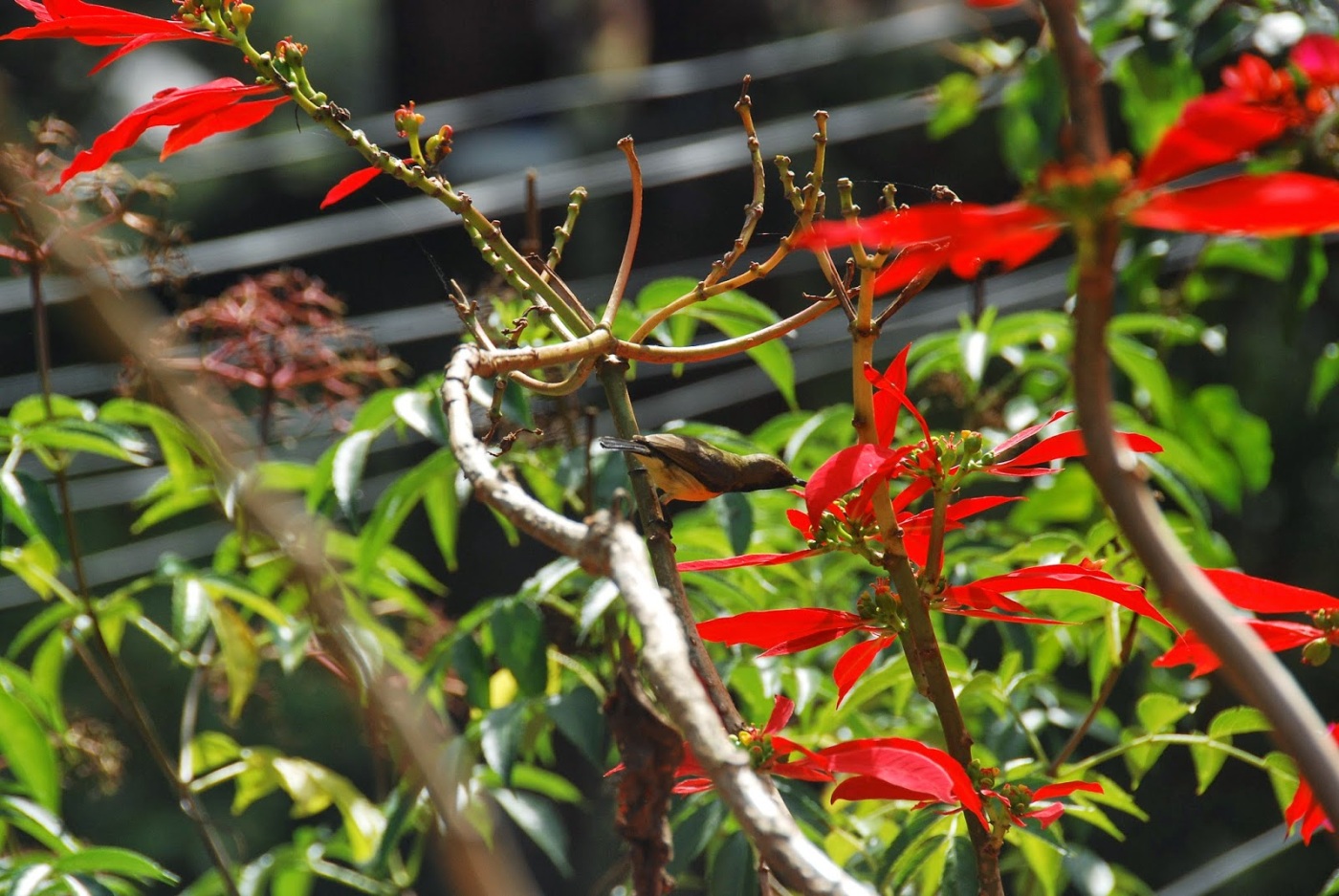 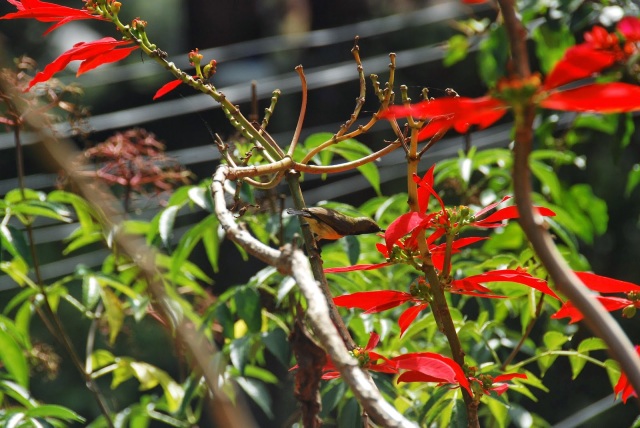 This was the final picture I took with my Nikon D80, before I lost track of it. Long story short – it was borrowed, and as of today has yet to be returned.
This has been a hindrance in a sense, but now that I think of it, God has been faithful to cause it to happen for my good. I learned a lot. I have learned to be more discerning when it comes to giving and helping people out – some people don’t necessarily need what they ask from you. Sometimes they don’t know this, and sometimes we need to express greater grace by saying ‘No’.
Furthermore, I have learned that I need to rethink my idea of what an ‘upgrade’ is. I had that D80 for near 4 years, and I’ve used it in events, for landscapes, for portraiture, and just random shooting. I obviously shot with it, but I taught with it as well. It was used indoors and outdoors, from the golden hours to noon and midnight. It’s been splashed with sea water and stung by snow, sleet and rain.
Through all that, I’ve learned what I needed in the next camera I planned on purchasing. Cleaner shots from High-ISOs. Less hunting in autofocus. More focus points would have been nice.
As I was hoping to get my camera back, part of me was also looking for the next camera I wanted to have. Based on the things I realized I wanted, full frame was the first option I looked at. I looked at the D600, and even the Canon 6D. I looked at options for 2nd hand D700s, and went as far as looking for its Canon equivalent (but apparently I didn’t look too far because I couldn’t remember). Now that I think about it, these cameras were great in their own way (and I didn’t even care about that whole oil issue the D600 was plagued with), but turns me off about them as I think of it now is their size and the cost of full-frame lenses.
That’s one thing I realized I wanted as well. Call me a hipster, but I do like a nice retro-looking camera – not just because they look nice, but they seem to come smaller, and their designs are less intimidating. I mean, I may have not had a D4 with a 70-200mm, but even my D80 got some looks I didn’t want.
That’s when I started to look at Micro Four Thirds. Somewhere along the way I saw a friend of mine in action with his Fujifilm X100, and for a moment I was interested in getting the X100S, or even the Olympus OM-D. Again, as I think of it now, they had deal-breakers – the X100S is a fixed-lens camera, and the OM-D… well… it may have won DPReview’s Camera of the Year award for 2012, but a lot has happened since then…
…a lot has happened, and a lot has gotten my attention. Well, not a lot, but when I started getting into the hype that Nikon was building last October with the ‘Pure Photography’ teasers, I was on the nikonrumors site every day checking for any updates on Nikon’s attempt at retro. I lost track of everything else as I wrapped my head around what I learned was to be called, the ‘Df’.
All that attention… only to be disappointed. To quote Thom Hogan, it’s a D4 sensor in an FM body with D600 focusing (another thing that turned me off about the D600 – sure, it was 39 focus points, but they were all in the center) and a D3200 battery. No time-lapse, no video. I mean, come on… I’m led to think they took too much away in the name of ‘purity’.
Back to the drawing board. My way of thinking last December was to just set a budget and to buy the best I thought I could with what I had set aside. The D7100 + 18-140mm combo was alluring. So was the 70D + 18-135mm. Heck, I even looked at the Pentax K-3 and even the Special Edition K-5 (hey, it looked retro…). For a while I also looked for good 2nd Hand D7000 deals.
For some reason I started looking at the OM-D at the start of 2014, only to be reminded that its potentials were only outweighed by what limitations I saw. I became a little more interested in other cameras that only had electronic viewfinders. That made me start looking at the Fujifilm X-E2. I saw how a photographer was able to get some good, not just decent shots with the X-E2 and its kit lens. After seeing how it had some significant improvements over the X-E1, I found myself looking online for good prices for this camera…
…but once again, the rumor mill has me excited. While Nikonians are waiting to see the D4S, and the men of Olympus are looking forward to what may be called the OM-D E-M10, I’m tuned in to Fujirumors now, for what’s to be announced as a digital camera with a Fujica ST body – the X-T1. There are only rumors, no (sorry, Nikon) pretentious ‘Pure Photography’ teasers. In fact, I don’t think there’s a need for teasers – look at how Fuji did with the X100 and the X100S, look at how they kept on providing X100 users with significant software updates long after they moved on to make greater cameras – this track record has lots of enthusiasts (me, at least) excited for what this X-T1 is going to bring to the table.
Is this new camera the next one I’m definitely going to get? We’ll know on the 28th, when it’s rumored to be announced.
Until then, I’m looking out, and I’m praying.
To God be all the glory.